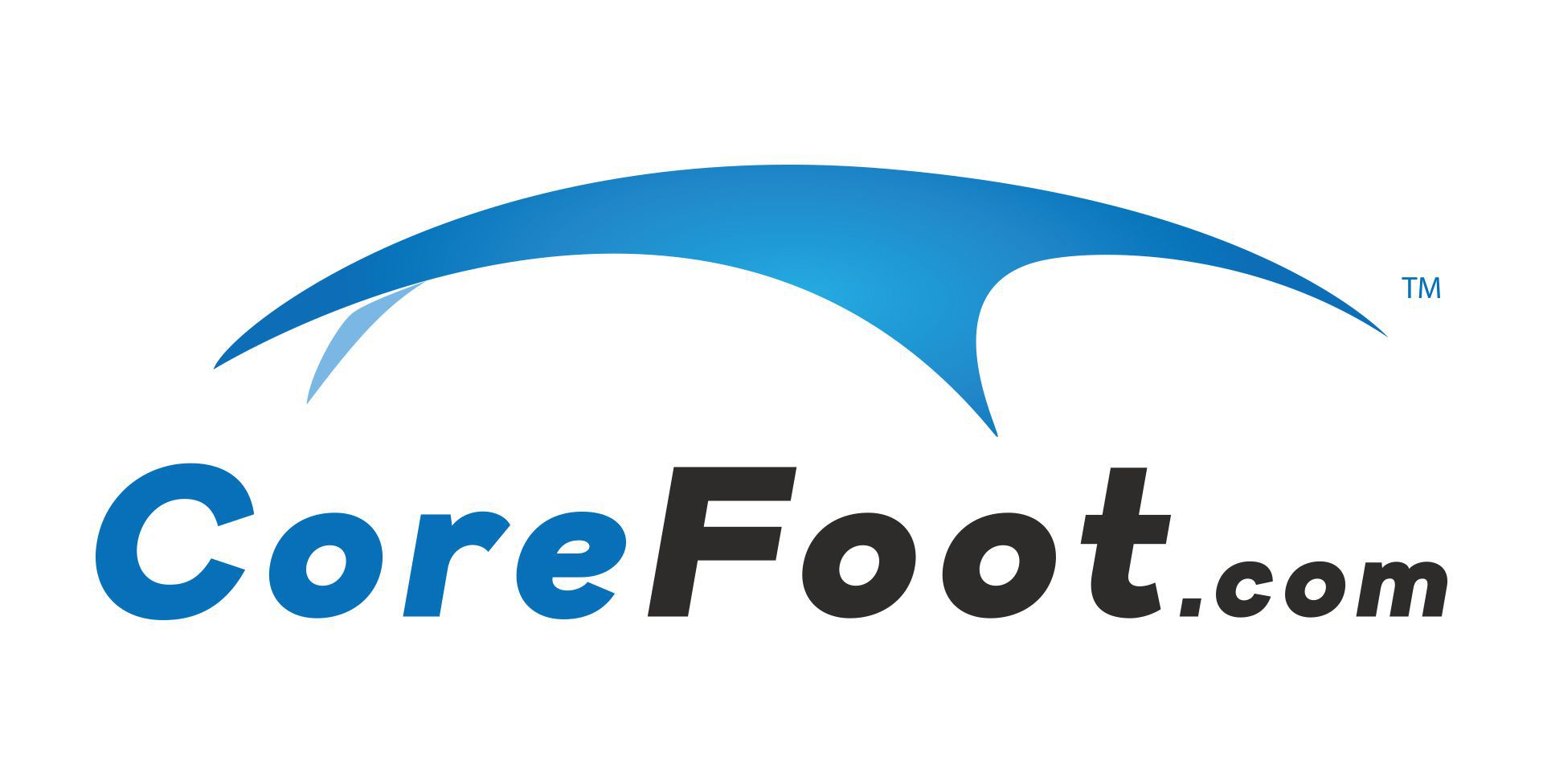 Recently it has been shown that, during running, the Intrinsic Foot Muscles (IFM) slowly lengthen eccentrically during Medial Longitudinal Arch (MLA) flattening and subsequently shorten as the arch recoils during the propulsive phase of gait. Interestingly, the IFM seem to function in parallel with the Planter Fascia, actively regulating the stiffness of the foot in response to the magnitude of forces encountered during the running. IFM seem to act as protectors of the Planter Fascia and facilitate optimal foot ground force transmission.

The IFM play a vital role in providing dynamic support of the MLA, for postural stability and maintenance of balance during single leg stance, by controlling height of the MLA and pronation.

It is widely recognized that dysfunction of the IFM leads to increase in foot pronation in static stance, while walking or running. This leads to hypermobility- and a less rigid foot during propulsion. The transition from a pronated mobile adaptor to a supinated rigid lever is inefficient. Also with excessive pronation, the angle of pull of the Achilles tendon and planter flexors is less than ideal. When the period of pronation is prolonged, the onset of supination is delayed and reaching neutral position is delayed well into the propulsive phase.

The function of the IFM occurs simultaneously with the “Windless Mechanism”- which describes the means by which the Planter Fascia supports the foot during weight bearing activities.

Windless is the tightening of a rope or cable. The Planter Fascia prevents foot collapse because of its anatomical orientation from Calcaneus to Metatarsal Heads and its tensile strength.

Dorsoflexion of the toes during propulsion, shortens the distance between the Calcaneus and Metatarsals by winding the Planter fascia around the Metatarsal Heads, thereby elevating the MLA. It functions as a tension band in the foot, providing both static support and dynamic shock absorption.

Corefoot strengthening exercises target improvement in IFM function as a treatment for MLA weakness or dysfunction. A review of the literature reveals that a person with a lower MLA can have different pathologies that result from hypermobility and weakness to provide active MLA support.

Improvement in IFM function by strength training and conditioning, increases MLA stiffness and ability to cope with changing demands of dynamic foot control and can reduce the incidence or prevent Lower Extremity overuse injuries related to hypermobility.

Therapeutic exercise for the IFM has traditionally been described as toe flexion exercises, such as towel curls or marble pick-ups. While these exercises activate very few of the planter IFM, they also involve substantial activation of the Flexor Hallucis Longus and Flexor Digitorum Longus muscles, which are extrinsic muscles.

The “short foot exercise” has been described as a means to isolate contracture of the planter IFM. The foot is shortened by using the intrinsic muscles to pull all the metatarsalphalangeal joints toward the Calcaneus as the MLA is elevated. The arch rising is referred to as foot arcing.

The “short foot exercise” is a foundational exercise for foot and ankle rehabilitation. Placement of the foot is flat on the sponge with the toes neither flexed nor extended resting on top of the toe rest plate - placed beneath all toes, on top of the sponge. Position your foot in Subtalar neutral position, where the bisection of the heel, where the Achilles Tendon attaches, seems perpendicular to the ground beneath the sponge. (don’t move your leg in or outward but what feels to you to be straight up and down) so the center of the Patella is in line with the 2nd toe. Your foot is at 90 degrees to the leg.

Foot arcing is performed. The heel remains in place on the sponge. Hold the arc by “gripping” the sponge as hard as you can, pressing all toes down at the same time, onto the toe rest plate, pulling all metatarsals toward the heel. Hold the arc for 5 seconds. Relax for 5 seconds and repeat exercise. Do three sets of 6.

In another study after four weeks of “short foot exercise” and Orthotic intervention, participants with flat feet saw significant increases in Great Toe flexion strength and the cross sectional area of the Abductor Hallucis muscle as compared to foot Orthotic intervention alone.

Current clinical guidelines include the use of foot Orthotics for heel pain and Planter Fasciitis but lack reference to strengthening of the IFM. Although temporary external support may be necessary in an initial therapeutic regimen for Planter Fasciitis, it should be in conjunction with a strengthening program. Corefoot training may not only benefit injuries resulting from hypermobility and excessive pronation but also in the rehabilition of many lower extremity and foot pathologies by targeting the Planter Intrinsic Foot muscles with “short foot exercises” for strengthening. 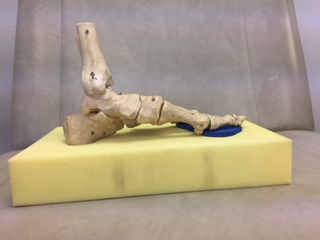 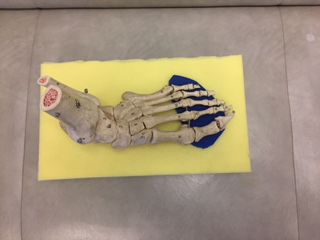