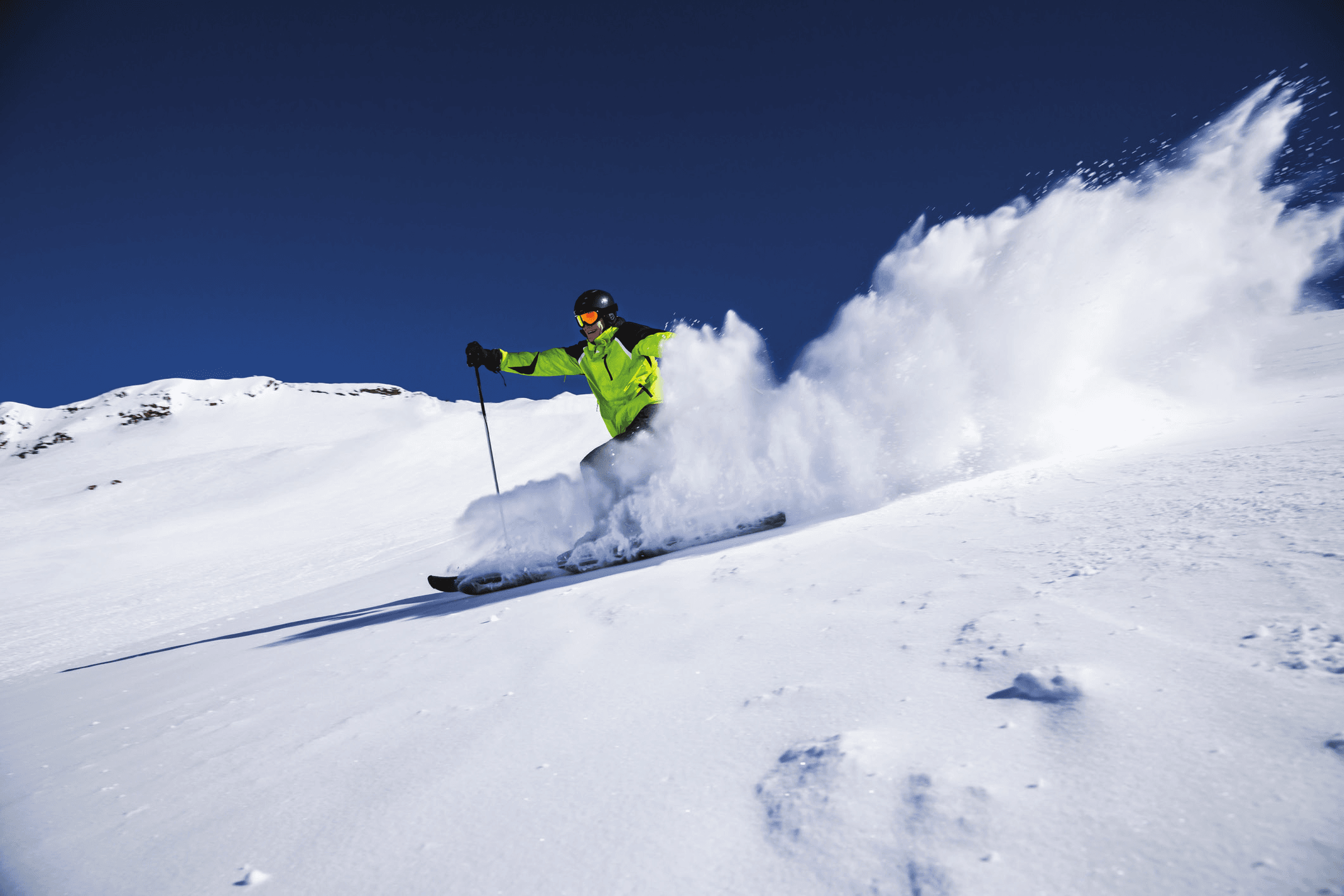 temp-post-image
The foot plays a unique role in downhill skiing. Subsequently, several of the pa- technologies that are experienced commonly by skiers are unique to the sport of skiing. The question then arises, whom should the skier consult when experiencing foot pain while skiing?

There are, however, several conditions commonly experienced by skiers that, in most cases, are best treated by a medical professional who can better diagnose a specific pathology and offer a comprehensive plan of treatment for that pathology.

An example of a common condition that is experienced by skiers and may be best treated by a medical professional (although often in concert with a boot fitter) is Morton’s neuroma.

A boot fitter may be able to adjust a boot to reduce medial-lateral compression of the foot inside the boot and produce a footbed that will help transfer pressure off the ball of the foot.

A podiatrist, however, can also provide direct treatment of the neuroma—through injections, for example—along with, in many cases, being able to produce an in-boot orthosis that is more effective at transferring pressure off the metatarsal head region.

Pes Planus
Another condition commonly experienced by skiers, and the one on which this article focuses, is arch pain experienced by the skier with pes planus.

Plantar Intrinsic Stress Syndrome
The most common condition treated in downhill skiers by the author is a complaint of a deep, searing arch pain, often described as a deep ache that happens only when skiing. Invariably, the patients who present with this complaint have a pes planus foot type.

They describe a pain that often starts immediately upon starting to ski, but will worsen with more intense effort such as when skiing steeper slopes or more challenging terrain such as moguls. Usually, the pain is mid-arch and plantar-medial. Much like a compartment syndrome, the symptoms abate when the activity is stopped. It is rare that patients can recreate these symptoms when doing any other activity.